French Surprise is a limited release available exclusively through this website to people who own French Postcards. 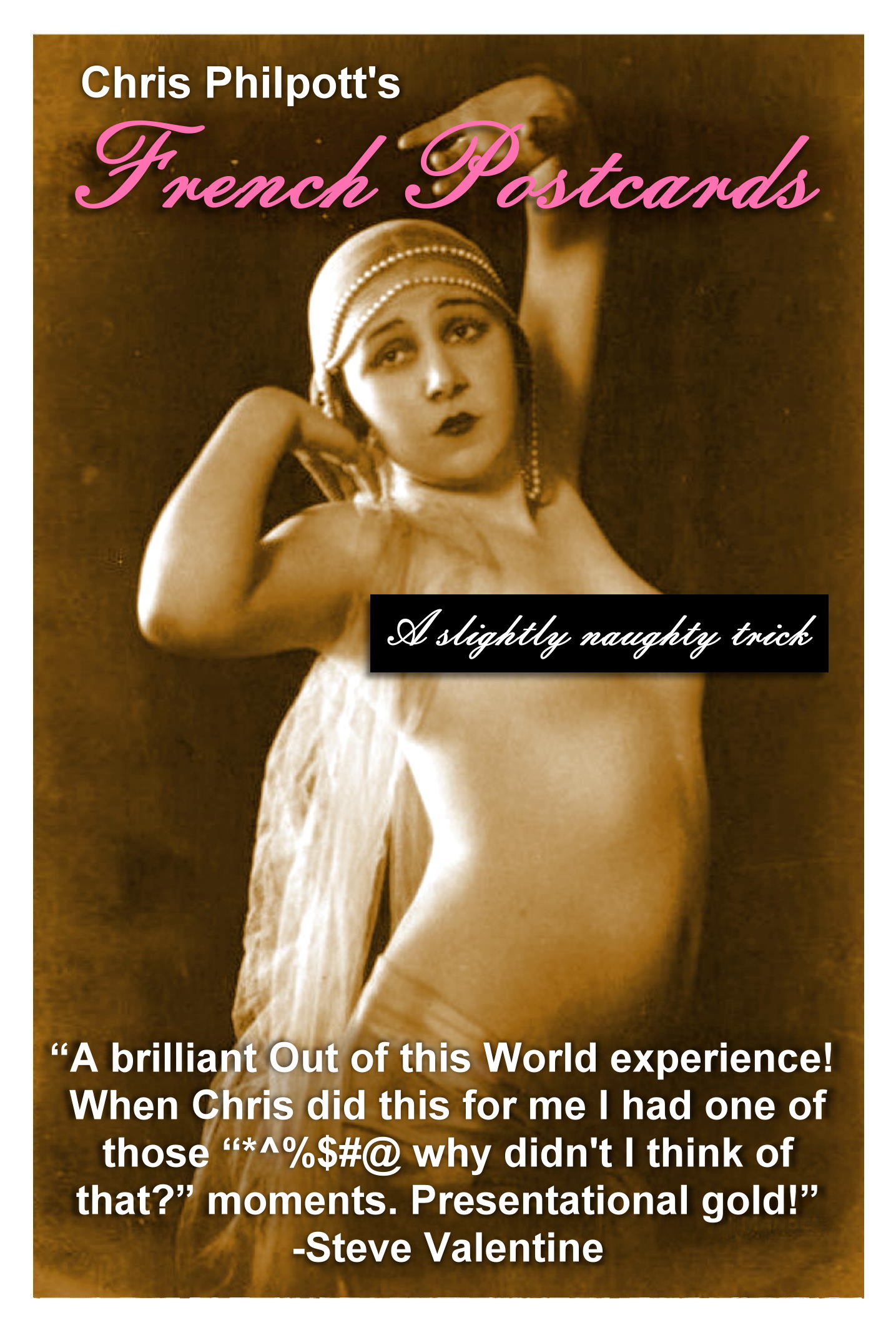 Special thanks to Steve Valentine.

Why is this exclusive?

Doing a magic release the usual way takes a lot of time. My last DVD (Babel) had over 400 jpegs! Then there are the written instructions, video instructions, performance footage, promotional footage, ads… As a result, I can only release a small fraction of the effects I come up with. So I thought, what if from time to time I release a few effects without all the promotional hoo haw. I skip the ads and market directly to people who’ve bought my effects in the past, I can keep the costs down but also it allows me to be more open, because I know I’m talking strictly to magicians.

What do you get with French Surprise?

You get a postcard forcing deck – 24 all of one image from the original effect. When you finish French Postcards and you’re putting the cards away, you say: “You know what? Let me try one more thing...” And then you bring out the forcing deck! It’s the easiest deck switch imaginable because the trick is done – there’s no heat. (If you’re a move monkey and you want to get fancy, by all means, and I’ll have a few further tips on the video instructions.)

And that’s another thing: you get some video instructions.

Finally, you get access to a dropbox with the jpegs for the images – you take the one you need and print it up any size you want (I got a 16X20 inch one done for $12 at Walmart). Anyway, you can put the large picture under a close up pad, on a wall, folded up on a table. Heck, you could have it on your phone, but if you want a really big finish, go big.

Also, I’ll give you instructions for how to make a more elaborate forcing deck, where you can show the cards all different, and then they can peek anywhere, and the card they peek at is the force.

By the way, if you're interested in buying several of my items, you can always email me at chris@magicaonline.com for multi-order pricing. 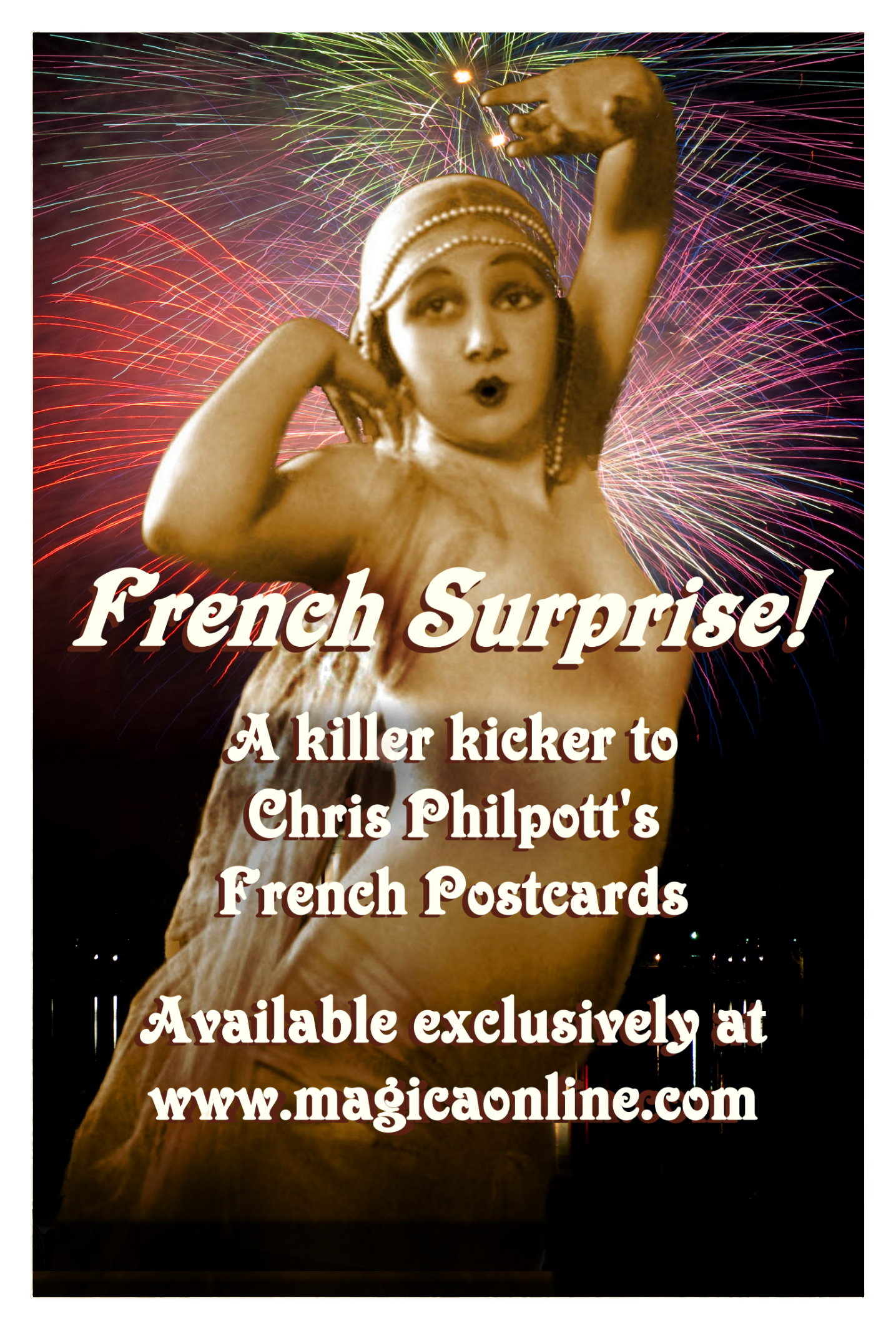