"Chris Philpott is a major new voice in the world
of mentalism. His book Intimate Mysteries
contains ground-breaking new approaches
and techniques wrapped in powerful and
affecting presentations. It is a must-buy!"
- Mark Elsdon

Blends elements of magic, psychology, readings and story-telling in exciting new ways to create a profound experience for your audience!

Intimate Mysteries explores magic done not just in the spectator’s hands and minds, but with their lives.These effects are fun, fascinating and often moving to experience while being entertaining and dramatic to witness – some have nearly as many plot twists and revealed secrets as a Dan Brown novel!

Includes routines based on these principles by John Bannon, Steve Valentine, Raj Madhok and others.

These unique effects can be done close-up or on stage -- some are impromptu and propless, some are for cards and others can be done with props like Mental Epic and confabulation devices. Most are suitable for all spectators but several are very intimate and for mature audiences only.

These effects harness many of the most powerful elements of doing readings while staying firmly within the realm of psychology rather than mysticism. Those who do readings can easily adapt these effects to any mythology -- those who don't can discover the power of this type spectator-centered magic: “If I was hired to do strolling magic, and there were four other strolling magicians at the party, and I pulled out the cards and started doing readings, I would have an enormous line and be the only one receiving tips.” -Paul Draper, Magic and Meaning PEP talk

Some of the effects in Intimate Mysteries:

You guide the spectator through a visualization that uncovers aspects of their personality – but then the twist: they’ve also been unknowingly choosing a card the whole time – and you have correctly predicted every choice they made!

“My fave routine is The Roller Coaster. First of all it's a great way to get into a card trick, without stating it's a card trick. The routine is so brilliantly structured as to at first, intrigue, psychologically unsettle and then blow away your audience. An extra bonus is that it will hopefully create a welcome respite from bloody invisible deck routines. Worth the price of the book.”
- Steve Valentine, Two-time Magic Castle Close-Up Magician of the Year

A simple story leads to a profound revelation about your spectator.

“I would love to include The Open Door in Scripting Magic 2. What a great example of the power of scripting. The kind of experience that it creates is tremendously powerful.”
- Pete McCabe (click here to see Pete McCabe's full comments)

An incredibly powerful new technique with virtually unlimited possibilities! One spectator secretly thinks of anything and another spectator reveals what it is! No pre-show, no confederates, no instant-stooges – can be done impromptu for just two people and they will both be amazed.

“This is where magic stops being just tricks and starts freaking people out!”
-Den Shewman, Former Editor-in-Chief, Creative Screenwriting Magazine

The way a spectator chooses a card becomes an incredibly revealing experience – and you predict not only the card, but the spectator’s personality traits!

"It's excellent! Thanks for sharing such a well thought out, practical routine."
-Richard Webster

“Those that do equivoque and want to use your reading ideas will love this stuff.”
-Greg Arce

A technique for guided visualization and equivoque.

“This book will open up many doors for those wanting to use equivoque... and it will teach them how to get to the correct door while doing it."
-Greg Arce

You ask the spectator to make three seemingly innocent choices – it turns out the questions were anything but innocent – you have predicted their answers precisely and with Holmesian skill you reveal exactly how you did it (well, not exactly – heh, heh…)

A guided visualization through a post-apocalyptic world – and a card trick!

Your spectator makes three choices that turn out to reveal where they are at in their lives, where they are going and how they can get there – and you predict them all.

An imagination game, a psychological test, a card trick – and it’s all about sex!

A scary story, an exploration of fear and a moment of deeply moving empowerment for your spectator. This effect has been called “So powerful it should really never be performed.” 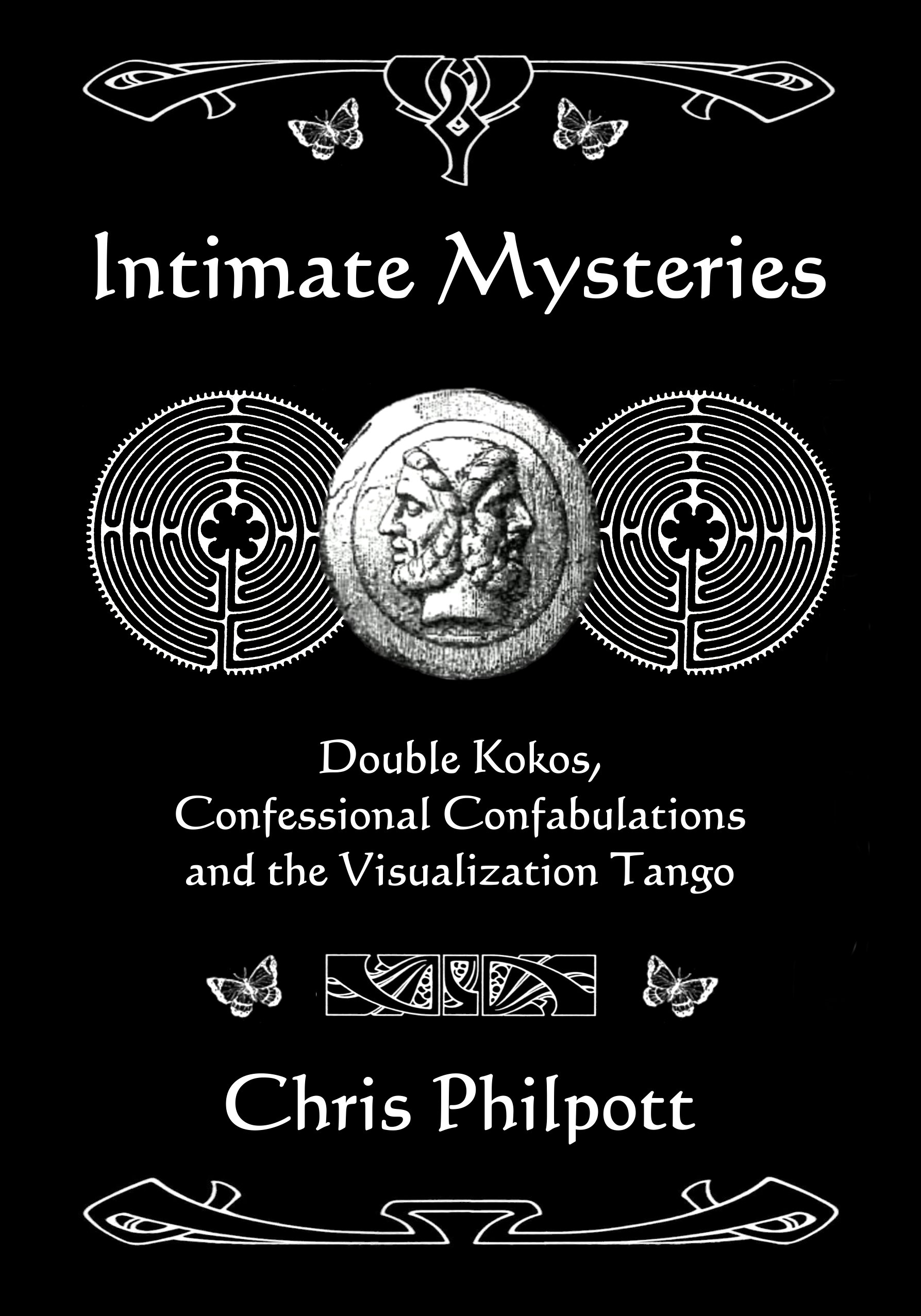